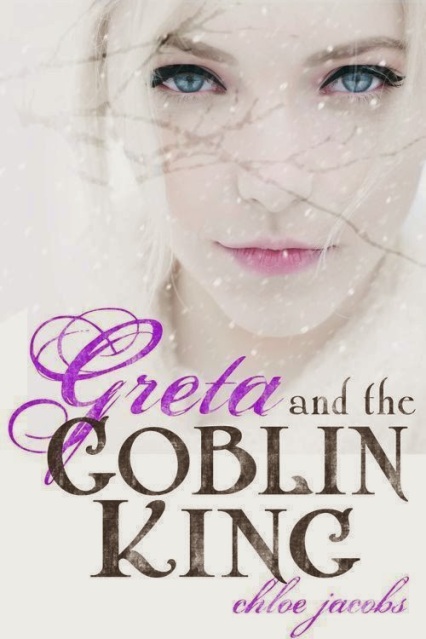 Greta and the Goblin King (Mylena Chronicles #1)
by Chloe Jacobs
Release Date: 12/11/12
Entangled Teen
Summary from Goodreads:
While trying to save her brother from a witch’s fire four years ago, Greta was thrown in herself, falling through a portal to Mylena, a dangerous world where humans are the enemy and every ogre, ghoul, and goblin has a dark side that comes out with the eclipse.

To survive, Greta has hidden her humanity and taken the job of bounty hunter—and she’s good at what she does. So good, she’s caught the attention of Mylena’s young goblin king, the darkly enticing Isaac, who invades her dreams and undermines her will to escape.

But Greta’s not the only one looking to get out of Mylena. An ancient evil knows she’s the key to opening the portal, and with the next eclipse mere days away, every bloodthirsty creature in the realm is after her—including Isaac. If Greta fails, she and the lost boys of Mylena will die. If she succeeds, no world will be safe from what follows her back… 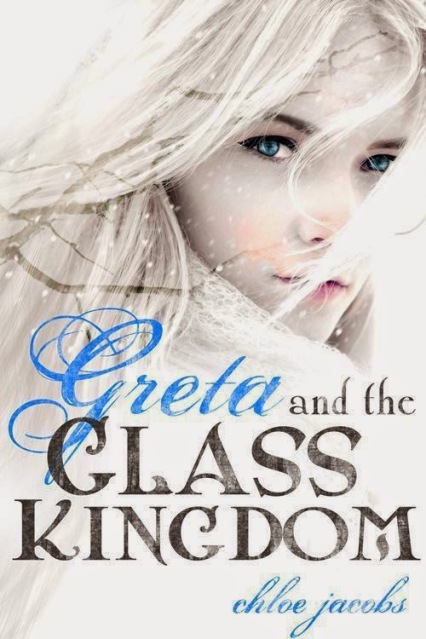 Greta and the Glass Kingdom (Mylena Chronicles #2)
by Chloe Jacobs
Release Date: February 2015
Entangled Teen
Summary from Goodreads:
The sequel to the Hansel & Gretel retelling Greta and the Goblin King ups the stakes of danger and romance. As conflict surges across Mylena, the tough Greta struggles to save those she loves.

Against all odds, Greta and the Goblin King miraculously survived the battle against the evil Agramon. Greta should be happy to be alive and ready to claim her place in Mylena by Isaac’s side. Yet nothing is the way she thought it would be. The battle against Agramon left a dark magick inside Greta that will eventually kill her. Isaac hasn’t been the same since he almost went Lost. And there are whispers of a rebellion brewing throughout Mylena…

Determined to save Mylena from a bitter civil war, they travel to the mysterious Glass Kingdom to form an uneasy alliance with the deadly Faerie race. But when an unexpected disaster tears Greta and Isaac apart, she must make the journey on her own. Along the way, she discovers a conspiracy stretching back to events she never thought she would have to revisit, betrayal from allies whose loyalty she never questioned, and an enemy vying to control all of Mylena.

Follow Greta into unexpected romance, explosive secrets, and shocking betrayals that will leave her and all of Mylena forever changed in the stunning second installment of The Mylena Chronicles. 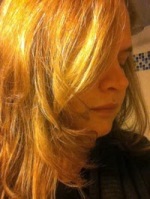 About the Author
Chloe Jacobs is a native of nowhere and everywhere, having jumped around to practically every Province of Canada before finally settling in Ontario where she has now been living for a respectable number of years. Her husband and son are the two best people in the entire world, but they also make her wish she’d at least gotten a female cat. No such luck. And although the day job keeps her busy, she carves out as much time as possible to write. Bringing new characters to life and finding out what makes them tick and how badly she can make them suffer is one of her greatest pleasures, almost better than chocolate and fuzzy pink bunny slippers.
Author Links: